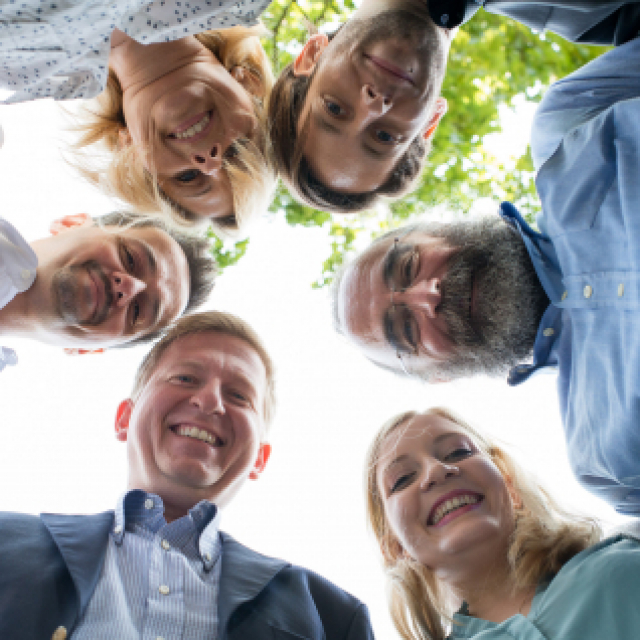 Since 2011, Orlando Record has released an average of five to ten recordings per year which are distributed worldwide through a network of companies, both phyiscally and digitally. Each CD gets its own design that reflects the program, and sometimes even a special packaging. The repertoire on Orlando Records is not limited to "classical" music, which leads to a variety from arrangements of music by John Dowland to an organ recital with 21st century music, chansons by Walter Jurmann and film music arrangements for saxophone quartet.

The fool's cap in the Orlando logo is a reference to Orlando Paladino, the knight whose brains are brought back from the moon in a battle. Orlando Records is the home of all recordings that, according to HNE's Artistic Director Martin Rummel, "need to be made", be it because of the performer(s) or because of the repertoire.